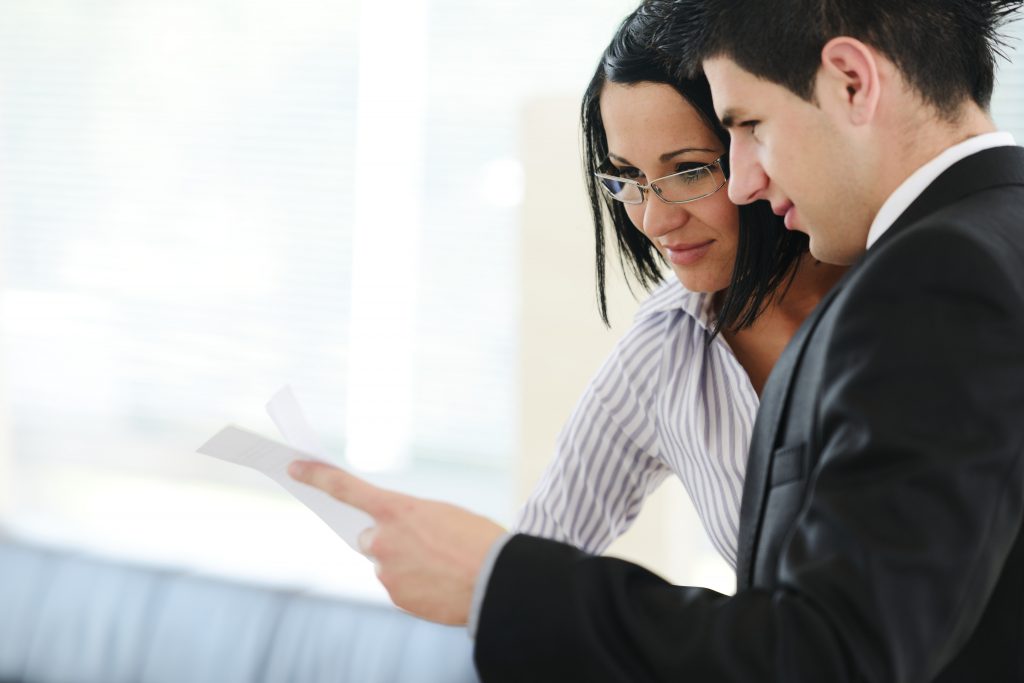 Much of the action of the American criminal justice system takes place on a local level. Counties are the ones making decisions that impact the lives of thousands of people every day. And, as the video says, it can be difficult to know what is going on from county to county. Different places will have different norms, so they are likely to sentence defendants differently. There are so many factors that can have an impact on decisions in the courtroom. Some of these factors should come into play, such as the type of crime and the defendant’s criminal history. Others, like race and economic standing, shouldn’t be part of the decision but often are. Without solid data, it can be difficult to determine what is happening and whether or not there are flaws in it. But the Measures for Justice data portal is intended to gather that solid data in a place where it can be accessible to those who need it. This data portal gives its viewers an overhead view of the actions of counties all over the country, allowing them to filter and interpret the data in ways that were not possible in the past.

Economic status plays a massive role in every part of the criminal justice system. Desperation can cause some to commit crimes, while others commit crimes for the thrill or simply because they feel that they deserve to. How these crimes are handled also comes down to money. Can the defendant afford a criminal defense lawyer? If yes, they have a much better chance of things going their way. If no, then their fate is often out of their hands. Judges and juries will also often have an unconscious bias toward those who do not have much money, judging them as guilty and deserving a harsher sentence because they don’t appear neat and clean. And finally, while all prison sentences are a punishment, some are more punishing than others. A wealthy person’s criminal defense lawyer can negotiate for a lighter sentence while a poorer prisoner is at the mercy of the system.

Before the data portal, there was no way to accurately depict how these matters were handled from county to county. But now activists have a way to show that economic status does impact the way that a defendant or prisoner is treated. And since they have the information, they can form a plan to make sure that this stops being the case in as many places as possible.