What You Must Know About Child Custody Battles 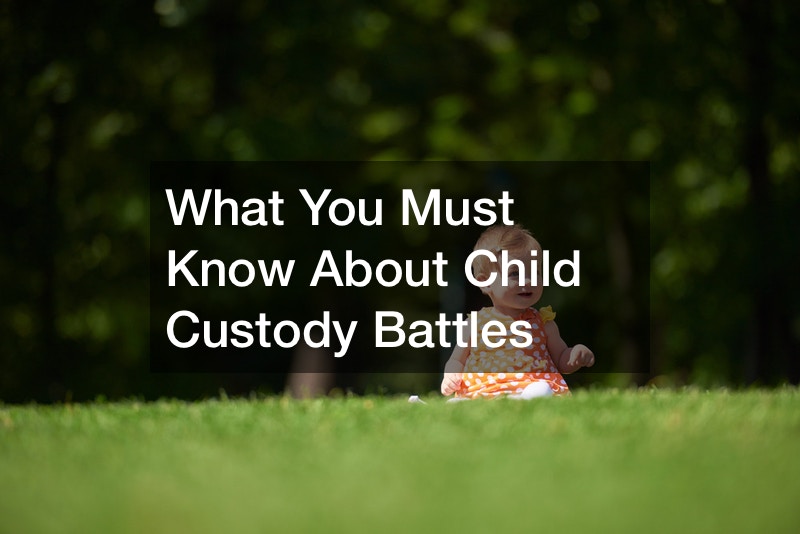 What You Must Know About Child Custody Battles

Many parents make the mistake of not allowing the other parent to see their children. Avoid this unless there are solid reasons for it.

Instead, foster a good parent-child relationship with the other parent.

Instances also arise where a parent makes unsubstantiated allegations about the other parent. Allegations should be avoided unless they can be backed up by evidence.

Parents sometimes urge their children to call their new partners “dad” or “mom.” If you’re involved in a custody battle, try not to do this. Instead, find an acceptable name for your children to use. 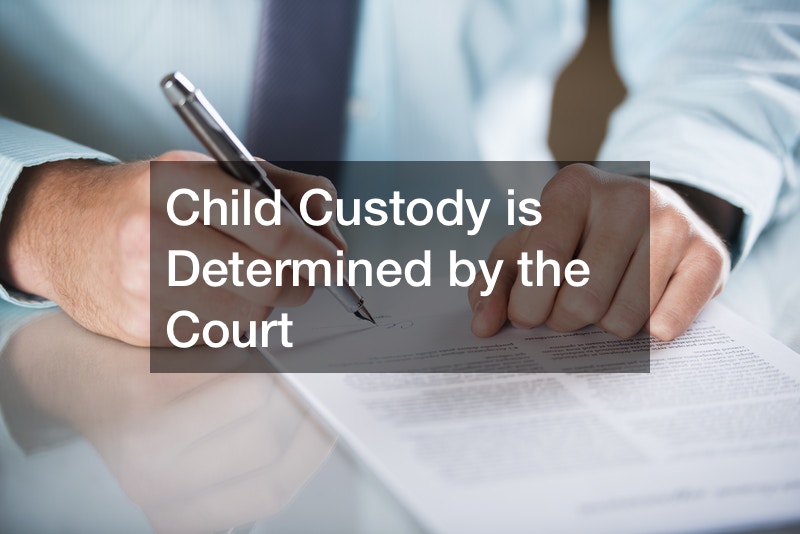