Why Bail Bonds Are An Essential Service 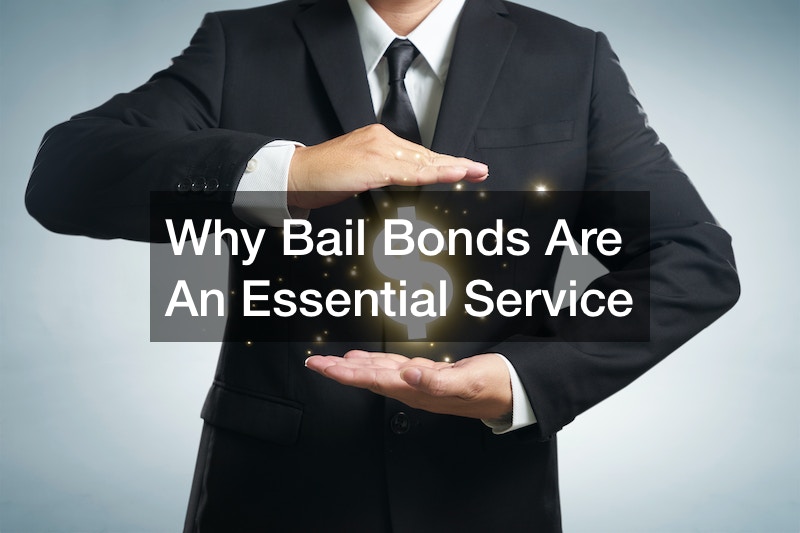 Why Bail Bonds Are An Essential Service

You are innocent until proven guilty. That said, people often end up in jail before they even go to trial. Fortunately, many people can remain free by posting bail. However, often, individuals and families don’t have enough money to post bonds. This is where bail bond services come in, they can provide you the funds to secure freedom while your court case proceeds.

Essentially, a bond agent works like an insurance agent.

They “insure” the suspect. Courts will take people into custody and then set bail to ensure that they don’t try to flee or pose a danger to society. If the individual skips town to avoid the courts, the bond agency must then pay the courts the bond money.

Most importantly, bail bonds ensure that you can remain out of jail at least until your case is resolved. If you end up stuck behind bars for weeks or even months at a time, you could lose your job and income. You also won’t be able to see your family and friends on a regular basis.

Further, posting bail may seem complicated if you’re not familiar with how the legal systems work. Bail bond services can educate you and your family on how bail bonds work. 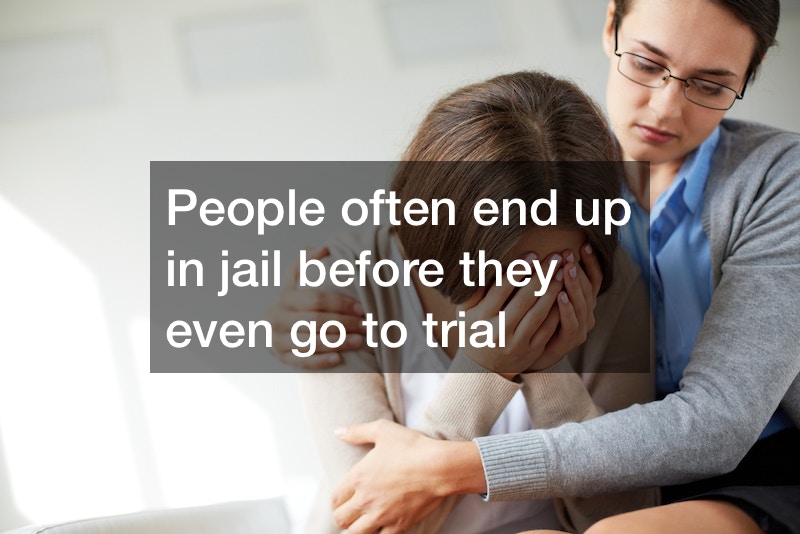