How a Federal Crime is Determined 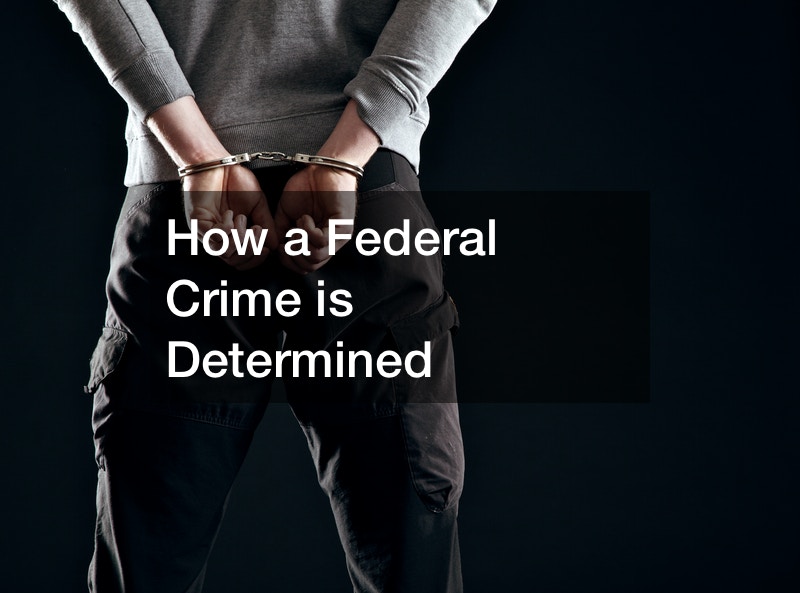 How a Federal Crime is Determined

When a crime violates the federal law of the United States, it becomes a federal offense. However, offenses can also become federal crimes if the violation involves infringements on several states. The federal government often prosecutes criminal acts such as drug dealing, commercial larceny, and bank fraud.

While most criminal cases are generally prosecuted in state courts, federal violations such as those listed above usually give far tougher punishments than the ones imposed by a state court. Figure out what types of criminal acts are charged and prosecuted at a federal court to help you determine if your case is such an offense.

If a government agency prosecutes you with a criminal charge, you should understand the scope and gravity of the matter. In this case, you should definitely hire an attorney and not just any lawyer at that. You should hire one with extensive experience handling federal offenses so you can have the best defense.

It can be frightening to face federal charges since these crimes are automatically prosecuted in federal courts. Depending on the scope and circumstances of the crime, it could result in legal ramifications or even life in prison.

Watch this short yet very informative video by Berry Law Firm, where you’ll learn the difference between state and federal crimes. After watching the video, you’ll get a full understanding of the aspects involved and the distinguishing factor that makes a crime a federal offense. 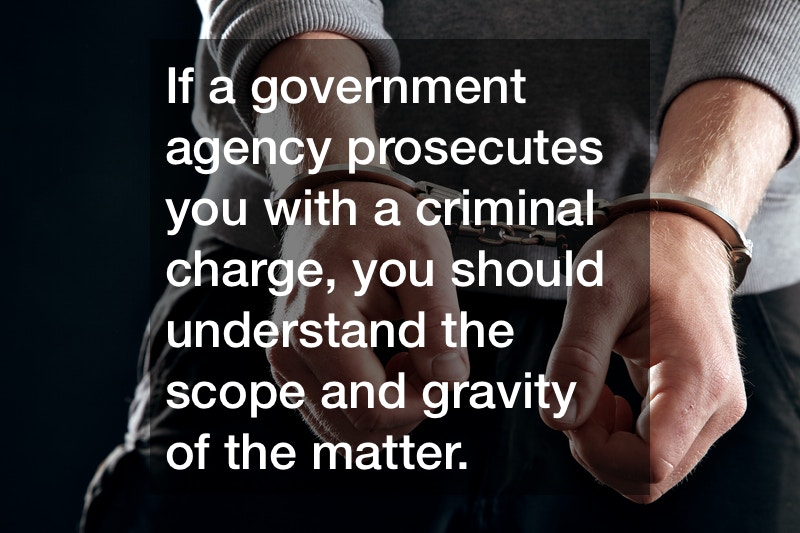 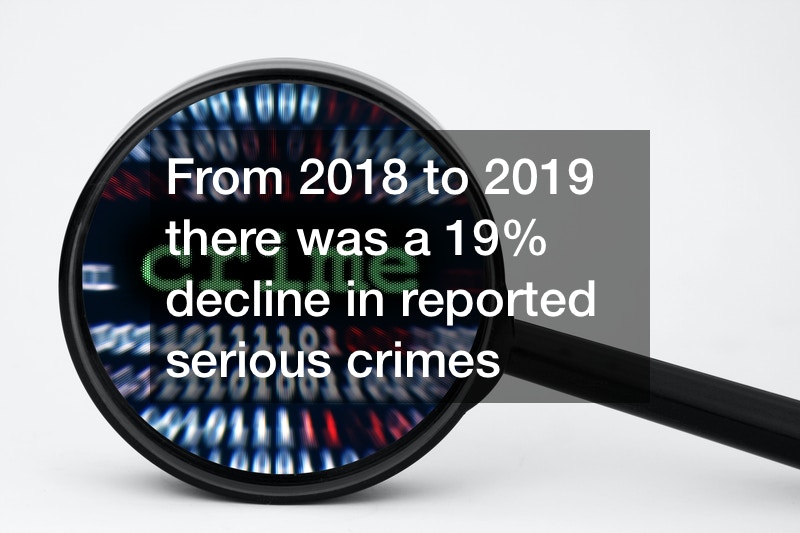