The Best Way to Pay a Divorce Lawyer 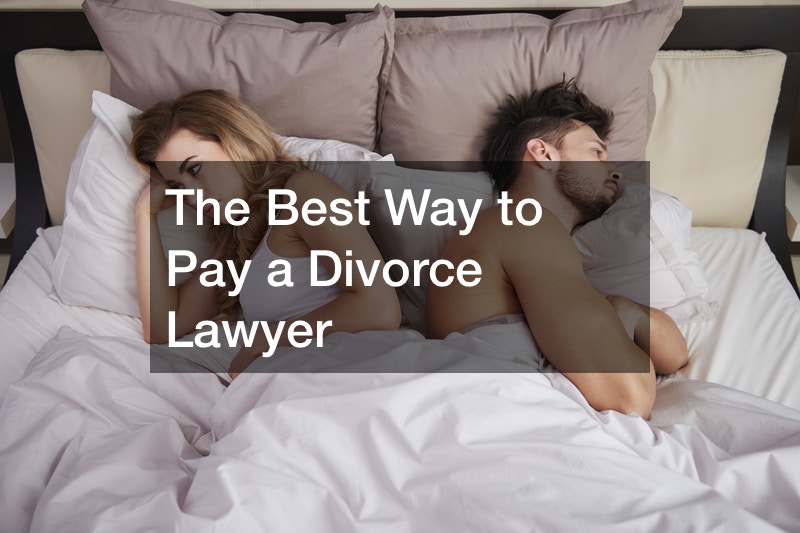 The Best Way to Pay a Divorce Lawyer

No one said divorce would be cheap, but not many people realize how costly it can be until you’re in the thick of it and the first bill comes in the mail. Thankfully, a divorce lawyer is here to help answer some of your burning financial questions regarding your divorce. They know their attorney fees can be steep, but there is a way to get them paid so you can set yourself free from your marriage.

Obviously, attornies need to get paid, but because of the nature of divorce, they can’t take money from your lawsuit. Usually, they work on an hourly fee.

Some lawyers have seen divorces cost upwards of a million dollars. Not many people have that kind of money to spend just to delegitimize a piece of paper. Of course, that’s an outlying case, but divorce cases can cost thousands of dollars. If there is any fighting over assets, you can expect that each party will pay their lawyer about the same amount they would pay for a new car.

Now, if you can’t afford that, while you’re in the middle of the case, you can lobby the judge for the other party in the case to pay for your lawyer. 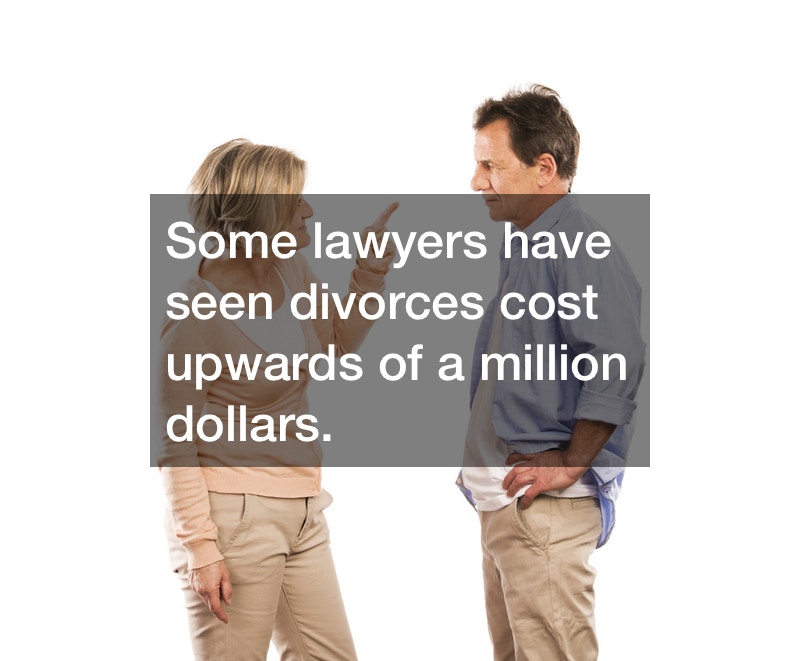