Tax History in the U.S. 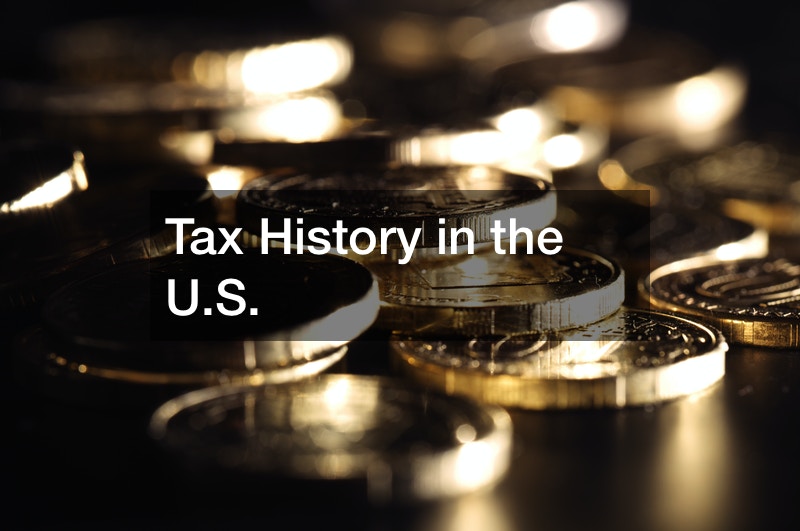 Tax History in the U.S.

In this video, you will learn about the complete tax history of the United States. It is an overview, but informational and concise which will bring you the most important information. Article one, section two said that direct taxes are not possible unless they are directly proportioned.

Population results in the amount of taxes paid. Income tax wasn’t paid for the first 100 years of history. The government collected its money through tariffs and other fines. A little more than 10% of the government paid income tax. The populist movement was all about getting rid of the rich. Allowing for the implementation of taxes was hard for American’s. At first, only millionaries paid taxes. This was about 1% of the population. If you were that rich, you would try to avoid taxes. People who were primarily paying were the higher middle class people. The government needed more money from the people. Laws needed to be passed. In 1940, there was a massive flood into the treasury because people believed it was their civic duty to pay taxes. After World War II, people were desensitized to paying taxes. This is because of a drastic change in ideals post-war.
.