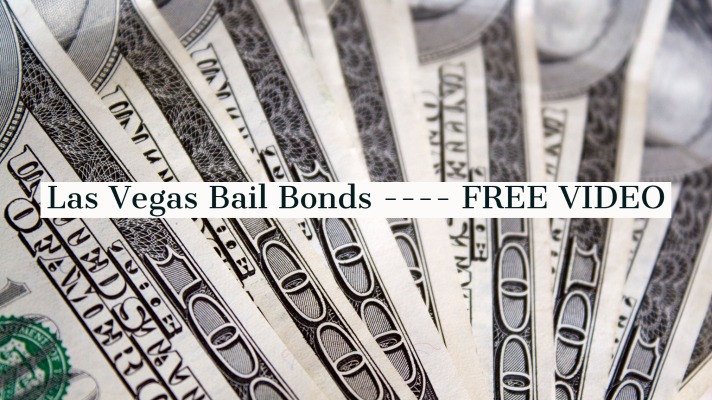 Even if you haven’t been arrested, it might happen someday to yourself or a loved one. If that happens, you need to be prepared. You need to know how to find out if someone has bail. And, if they do, you then need to know how to pay someone’s bail. However, all of this information doesn’t help you if you don’t have the money to pay for bail. In this situation, you might think you need to stay in jail until your trial. While this is true for many, bail bond companies are another option you can consider.

If you get charged with a crime, you might have bail set for you before your trial. Bail is a set amount of money you need to put up in order to get out of jail until the trial. It creates an incentive for you to return since you’ll get that money back if you show up. However, it might be too expensive for some people. So they use bail-out bail bonds. 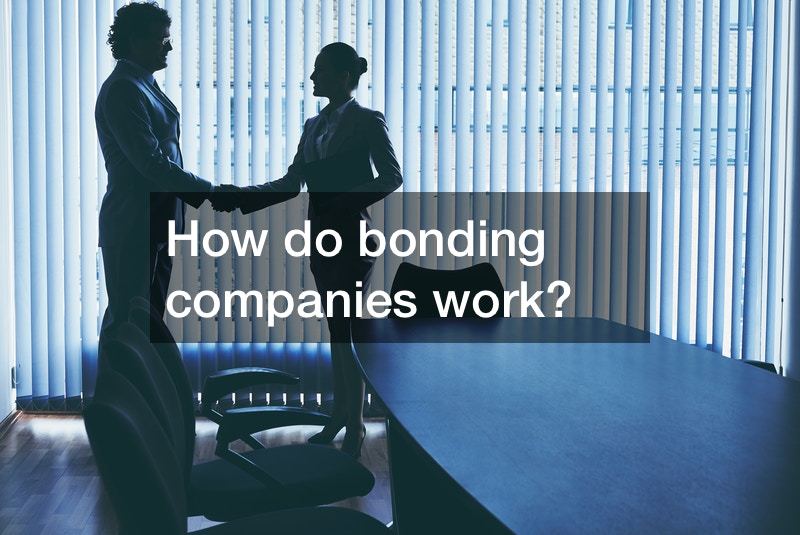 How do bonding companies work? Essentially, when you use bail bonds, a bail bond agent lends you the money to pay your bail cash or bond. This gets you out of jail at least temporarily. And, as when you pay your own bail, you’ll have the bail return once you show up to court again. You then pay a fee for their service, which is usually a percentage of the total bail amount.

Bail and jail can be stressful and complicated. If you mess it up, there are real consequences. So, you are better off learning about the process beforehand so you don’t make any costly mistakes.

This can be a very useful tool for people who don’t have much money. As long as they return bail during the trial, you can use a bail bond with only a set interest amount. However, it is important that you treat the cash like you would treat your own. Because if you don’t show up, you lose the bail money and have to pay the bond back yourself.